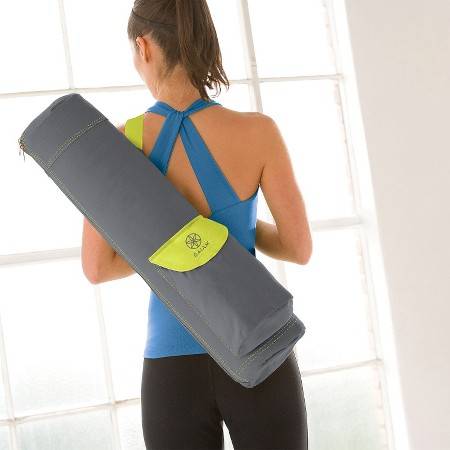 “I want to thank Greif & Co. for the exceptional professional effort that each member of the team contributed over the last 24 hours. I know that it comes with the territory, etc., etc., but I don’t want you to think that I take it for granted. I will give ‘the powers that be’ the details of the great job that you did. Thank you very much.”

Gaiam, Inc. was a global lifestyle and media company that provided solutions to consumers who value personal development, wellness, natural health, and family along with inspirational and educational entertainment. The company was a vertically-integrated, multi-platform brand, content producer, licensor and distributor in the high-growth Lifestyles of Health and Sustainability (“LOHAS”) and conscious media space.

Vivendi SA is a French multinational mass media conglomerate with operations in music, television, film, video games, telecommunications, ticketing and video hosting services. Vivendi’s wholly owned subsidiary Universal Music Group (“UMG”) determined to divest its Vivendi Entertainment division, which comprised its video entertainment distribution assets, as part of a strategy to shift resources away from non-core (i.e., video distribution) activities to core music distribution operations. Gaiam desired to acquire Vivendi Entertainment so that it could combine it with its Gaiam Americas subsidiary which distributed fitness and media products to retailers so as to achieve greater economies of scale. As UMG was conducting an auction, Gaiam’s board of directors determined that management required the expertise of a seasoned investment banker. Two members of the board independently recommended Greif & Co.

Greif & Co. identified that a substantial portion of the value of Vivendi Entertainment to Gaiam lay in its distribution agreements. To enable Gaiam to maximize its after-tax cash flow, Greif & Co. structured the transaction as an asset purchase with an assignment of the contracts to the buyer. Greif & Co. also negotiated a unique “payment plan,” with 40% of the purchase price paid by Gaiam at the close, with the balance in the form of a short-term promissory note to be repaid as Gaiam collected accounts receivable from Vivendi Entertainment’s distribution agreements.

Gaiam emerged as the successful bidder even though its purchase price―under Greif & Co.’s counsel―was 15% less than what Gaiam had submitted to UMG as an indication of interest prior to retaining Greif & Co. as its financial advisor.  Greif & Co. also succeeded in obtaining financing from PNC Business Credit, which facilitated both the acquisition and Gaiam’s ongoing business operations.  Finally, Greif & Co. was subsequently retained by Gaiam to orchestrate the sale of Gaiam’s combined Gaiam Vivendi Entertainment subsidiary at a handsome profit―after the two businesses had been fully integrated and earnings-increasing operating synergies achieved.  Greif & Co. arranged the sale of the division to Cinedigm in a transaction that transformed Cinedigm into the largest digital and physical distributor of independent, premium branded entertainment content worldwide.