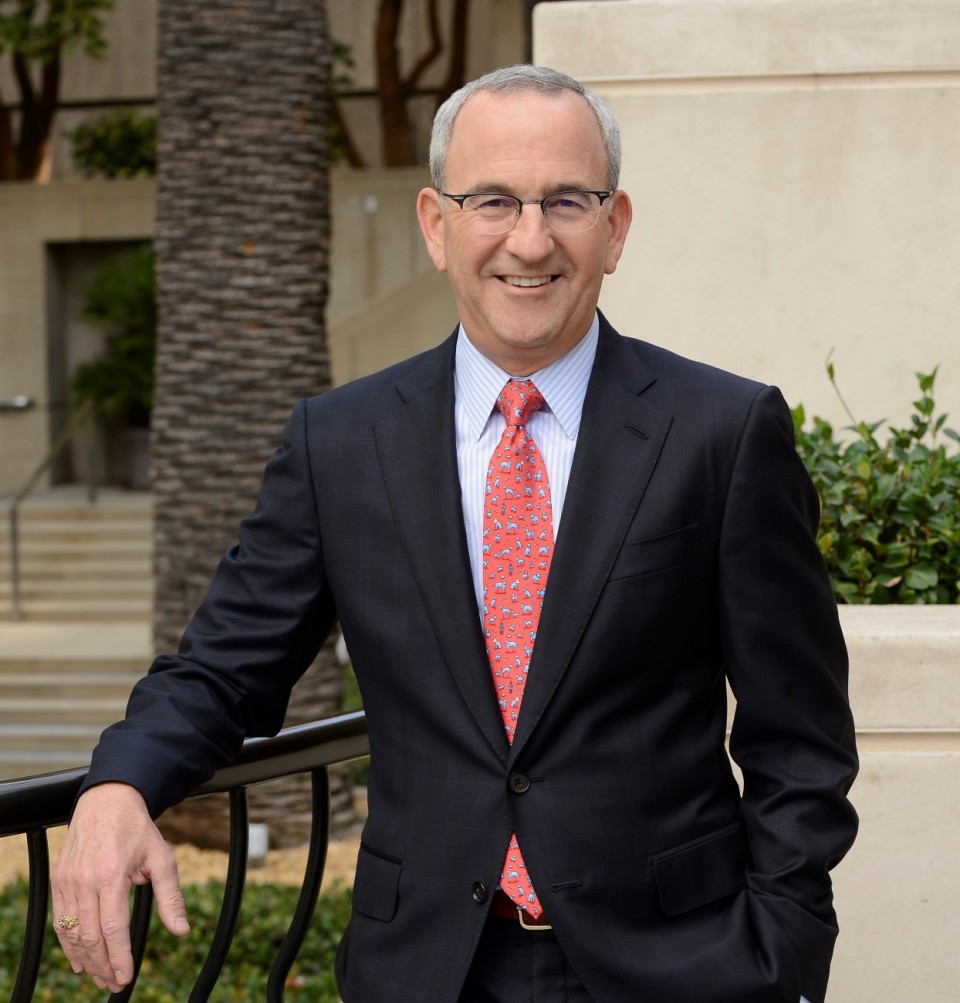 Lloyd founded Greif & Co. in 1992 following a successful, decade-long investment banking career as Vice Chairman of Sutro & Co. Incorporated, the oldest investment banking firm in the West, where he was head of the investment banking division and a member of the five-person Management Committee that ran the firm. Previously, he was a management consultant with Touche, Ross & Co. (Deloitte Consulting LLC).

Lloyd holds degrees in Economics (BA―UCLA), Entrepreneurship (MBA―USC, Beta Gamma Sigma), and Law (JD―Loyola Law School, Order of the Coif). In 2019, he received USC’s Alumni Service Award, in 2002, the Entrepreneurial Spirit Award from the Boy Scouts of America, in 2000, the Corporate Excellence Award from Loyola Law School and, in 1999 and again in 2012, a commendation from the City of Los Angeles for his “dedication and outstanding contributions to the Los Angeles community.” Lloyd was honored to serve an unprecedented two years in a row as commencement speaker for UCLA’s Department of Economics graduating classes of 2019 and 2020, consonant with the occasion of the University’s Centennial celebration. A frequent public speaker, he is an internationally recognized authority in the field of mergers & acquisitions and corporate finance and has been featured in such books as Strategies for Small Business Success, The Entrepreneurial Journey, The Entrepreneurship Movement and the University and Loyola Law School: A Sense of Purpose and A Sense of Mission.  Lloyd also served as technical advisor for the novel The Street.  He is admitted to practice law in the State of California.