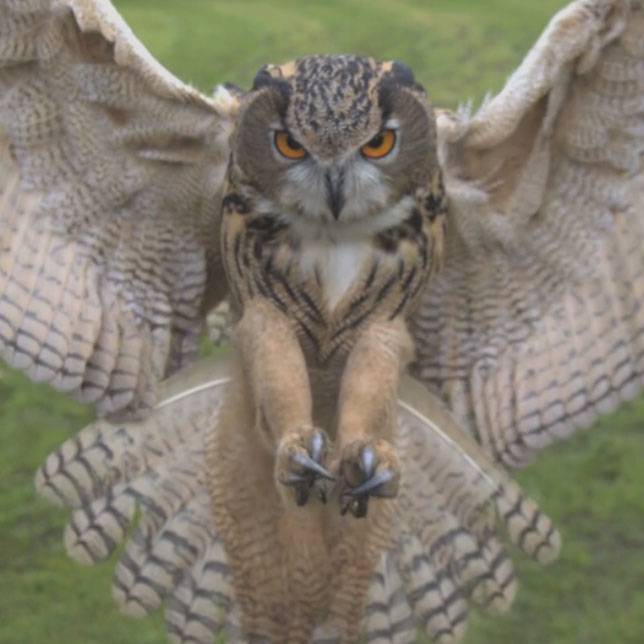 Just how aggressive do you want
your investment banker to be?
In a word, VERY .

WE SPEAK
FROM EXPERIENCE 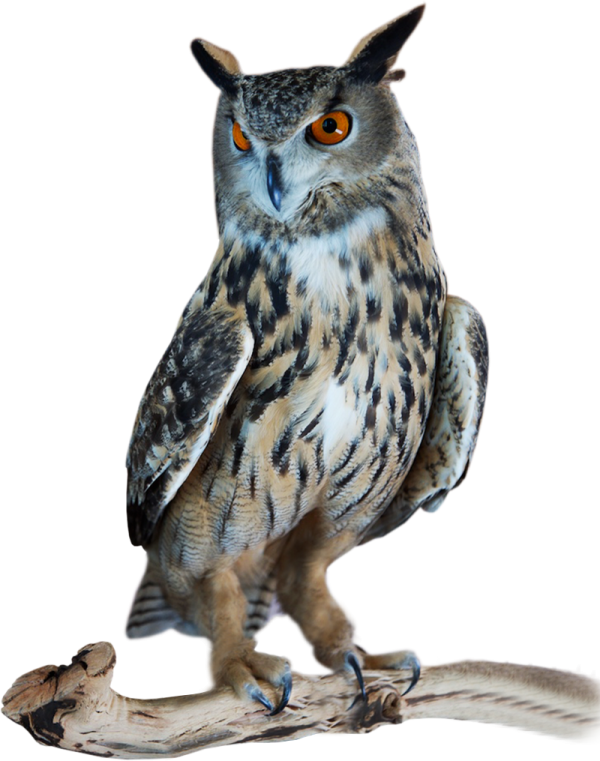 TALENT HITS A TARGET
NO ONE ELSE CAN HIT.

GENIUS HITS A TARGET
NO ONE ELSE CAN SEE.

We take pride in the caliber of our seasoned, highly skilled professionals, who hail from the ranks of finance, management consulting, law, accounting and industry. 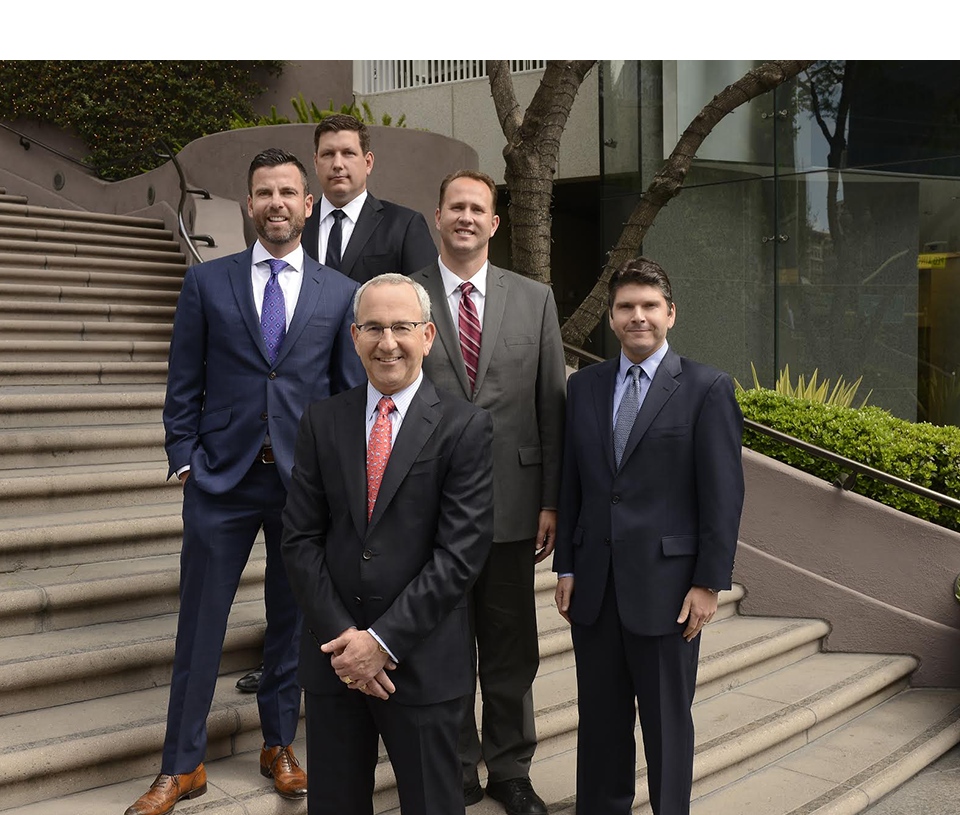 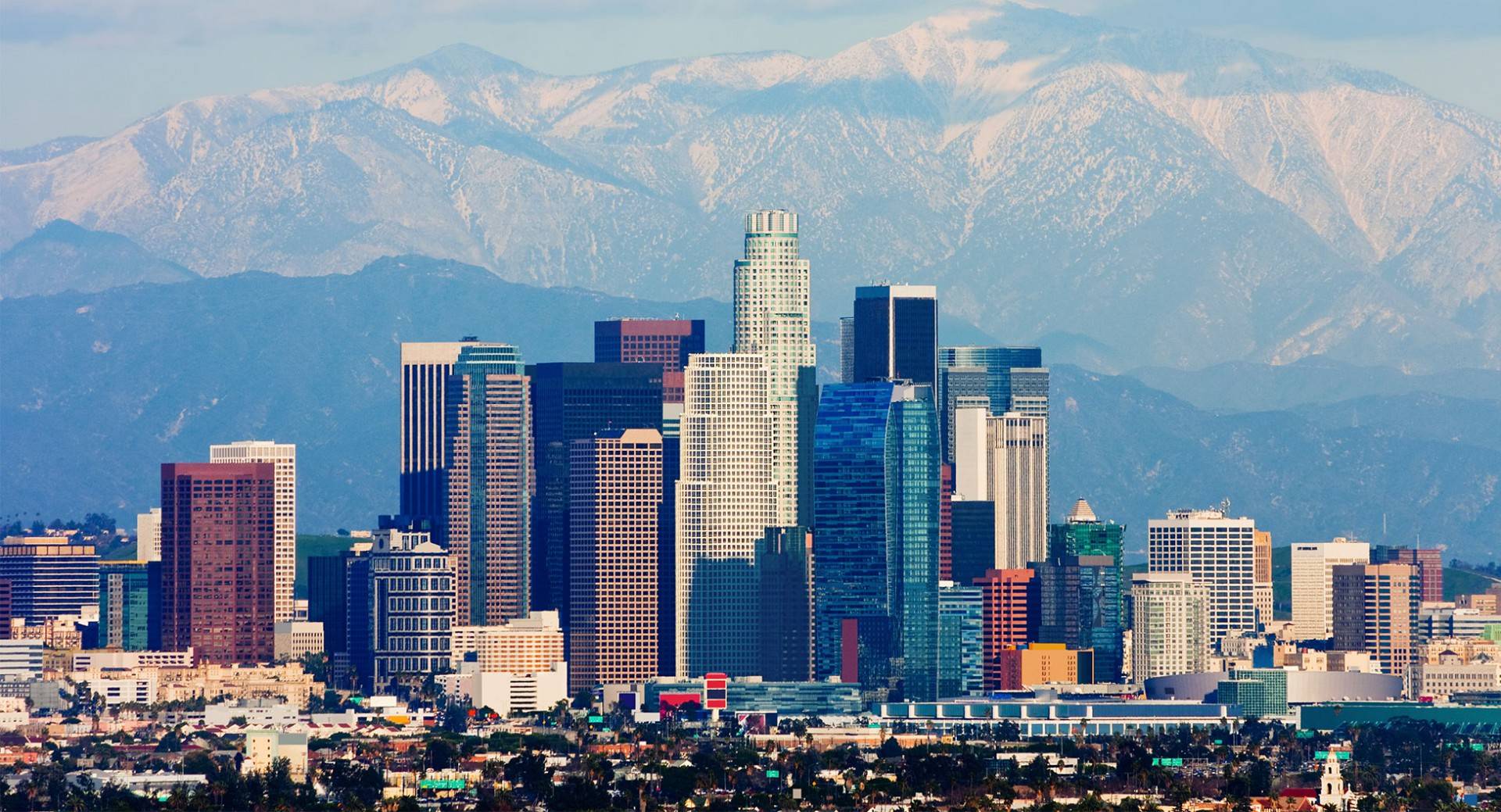 WHO WOULD YOU LIKE ON YOUR SIDE
OF THE NEGOTIATING TABLE?

Previous Slide Next Slide
What Our Clients Have To Say

ALL IN THE FAMILY

FAMILY-OWNED BUSINESSES ARE THE BACKBONE OF THE AMERICAN ECONOMY, CONTRIBUTING 65% OF GDP, 78% OF NEW JOB CREATION AND 62% OF ALL EMPLOYMENT.

Whether it is ensuring wealth transition and family succession, creating opportunities for financial liquidity while retaining control, or maintaining peace in the family, Greif & Co. has the expertise and track record to minister to the needs of today’s enterprising family businesses. Half of our clients are family businesses, and virtually all of them are closely held and entrepreneurially owned and operated. 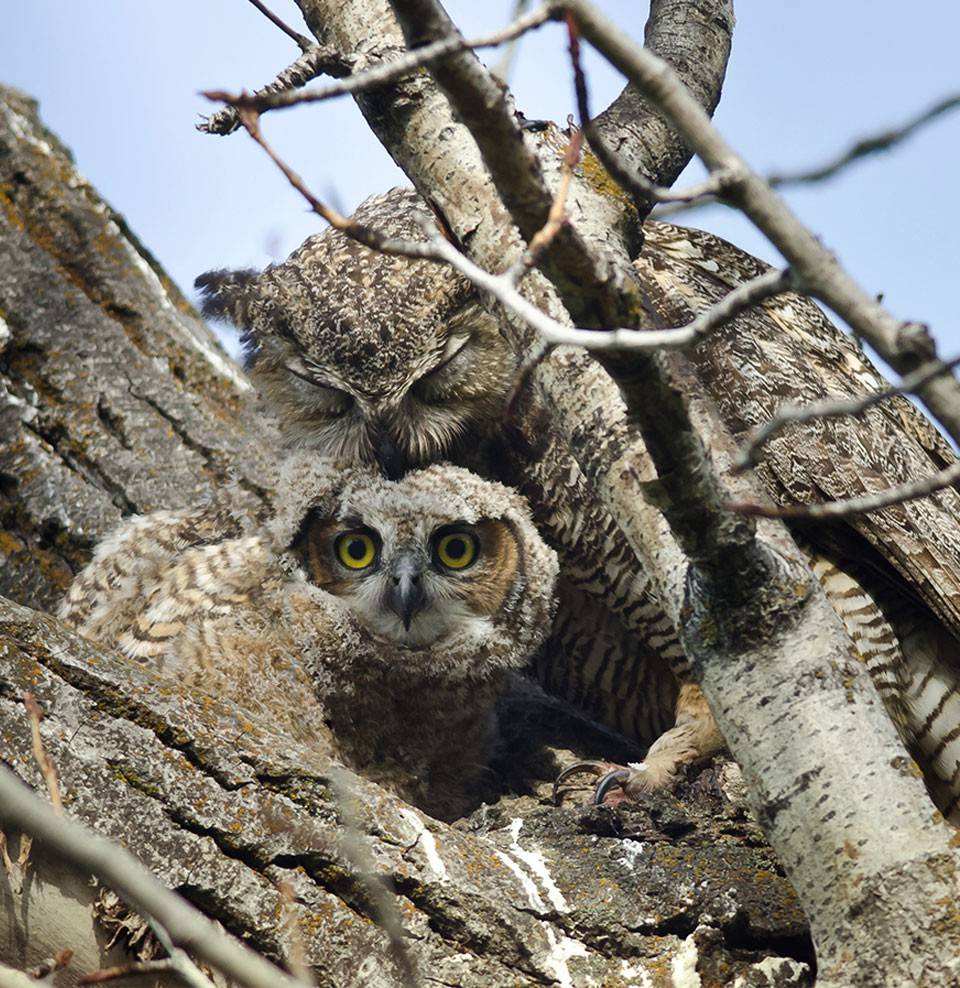 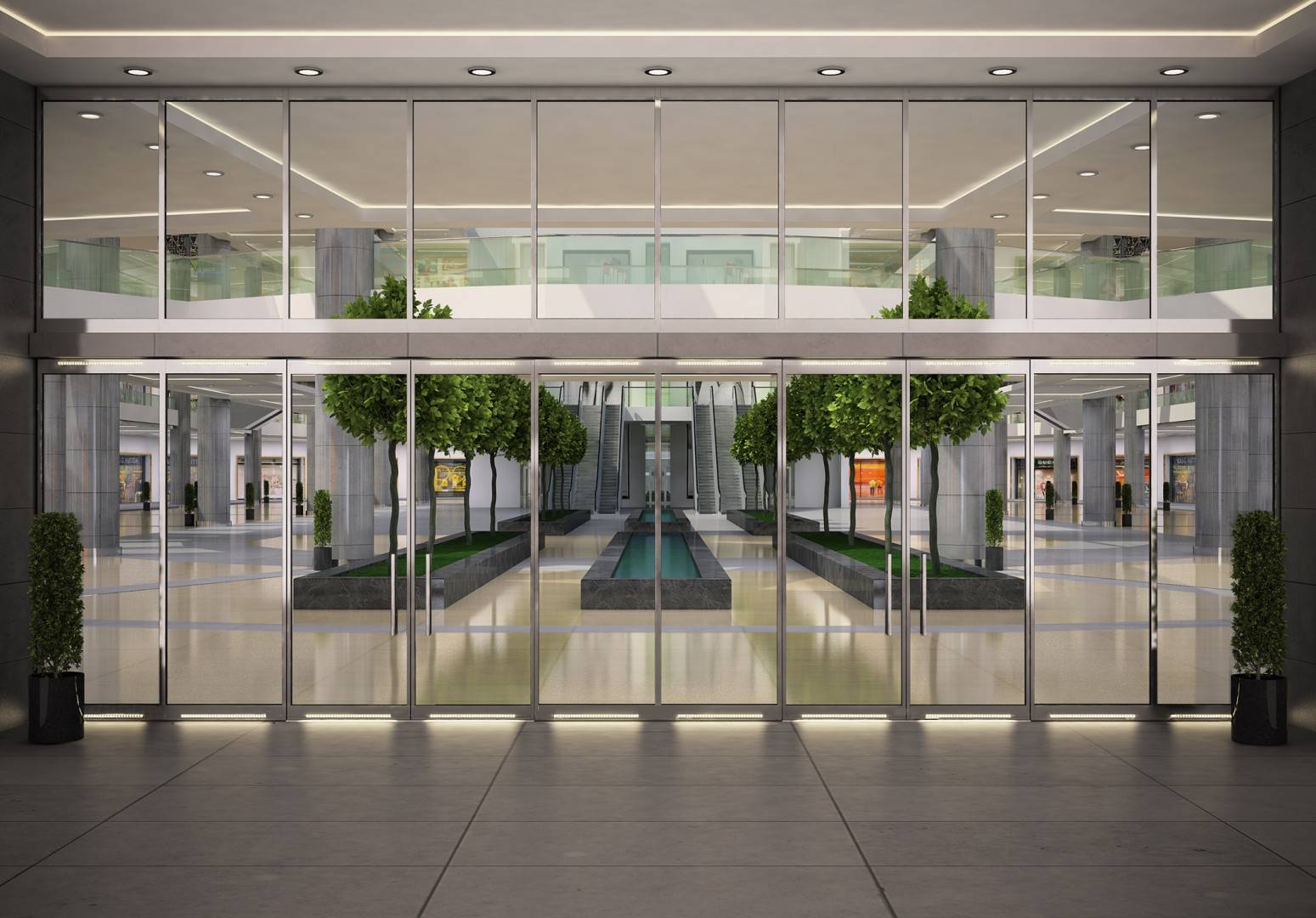 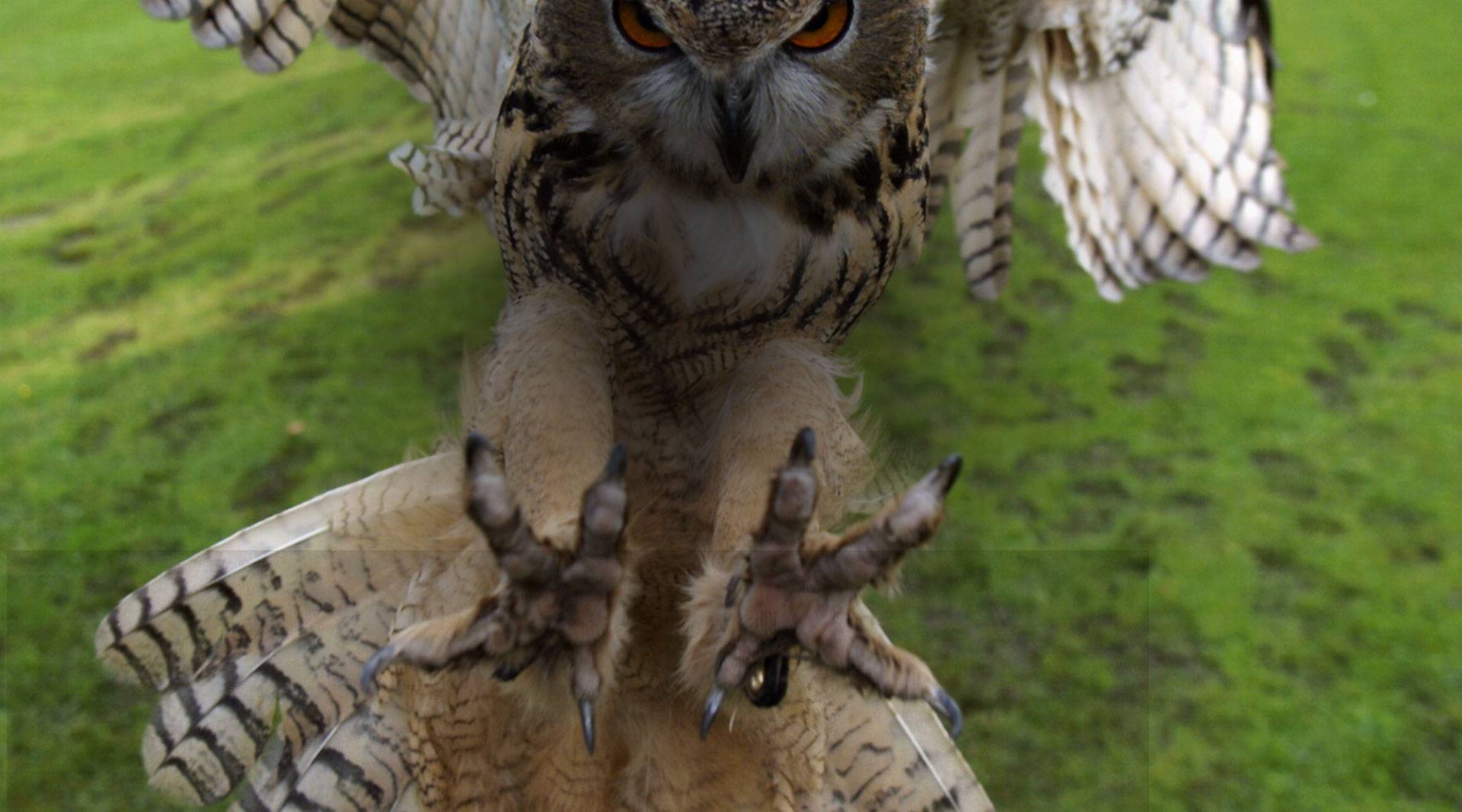 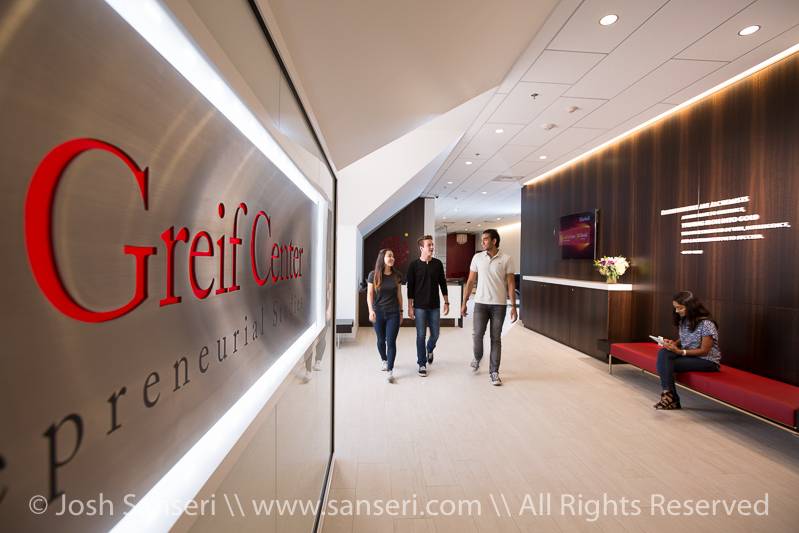 Consistently ranked among the top programs in the United States and abroad, the Greif Center was named #3 by US News & World Report in its Best Business Schools 2016 rankings, and #4 worldwide by the Financial Times in 2015. With more than 2700 students taking 85 courses taught by 35 professors and clinical practitioners, the Lloyd Greif Center for Entrepreneurial Studies is a leader in entrepreneurship education and research.